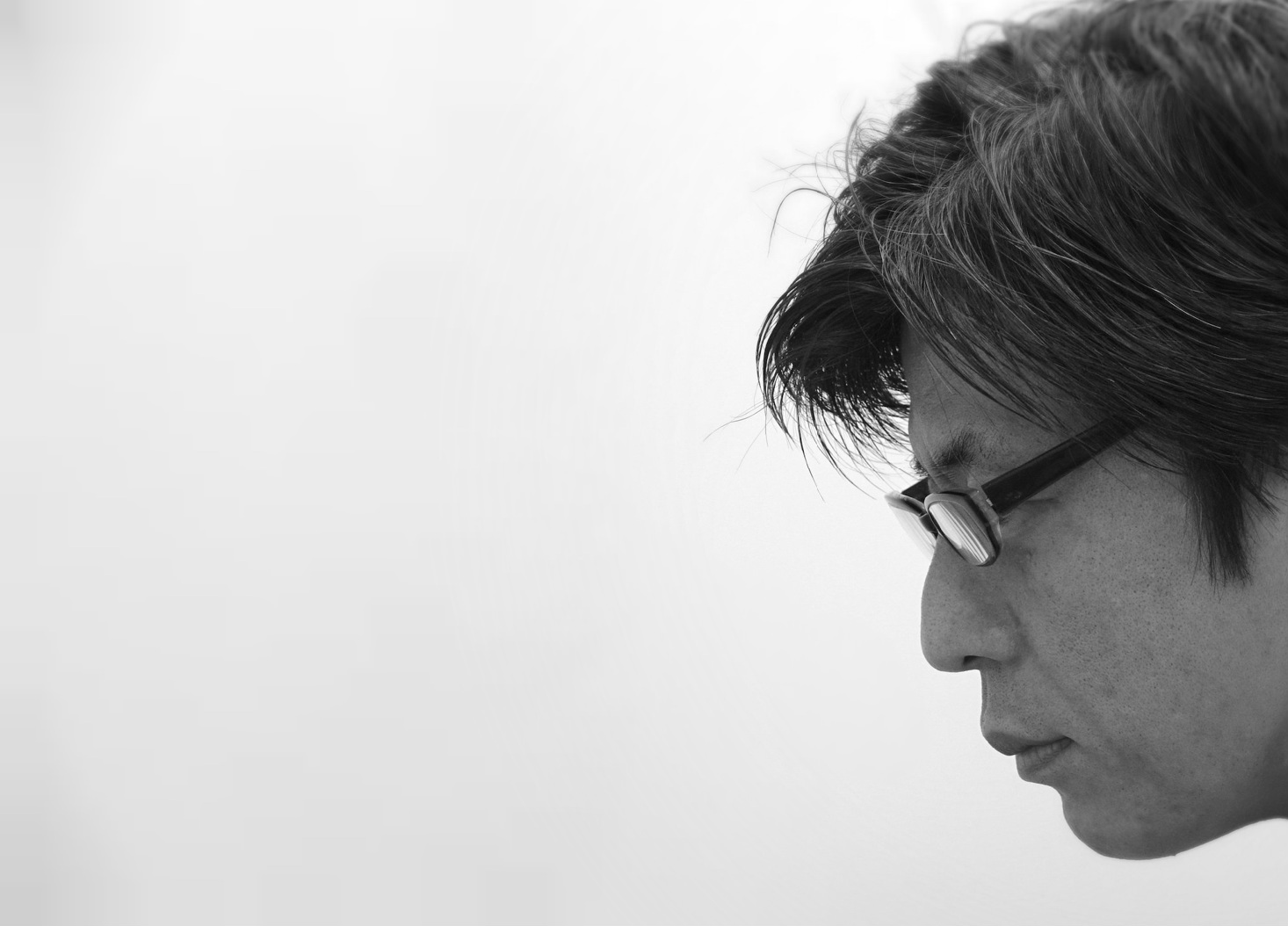 ASAHINA Gastronome is a French cuisine restaurant located in a quiet area of Nihonbashi-Kabutocho, Tokyo.

Chef Satoru Asahina's career has spanned over thirty years working at the Intercontinental Yokohama Grand and Restaurant Joël Robuchon in Tokyo as head chef of both restaurants.

He also has experience in France. After graduating from SAS Ecole Maître Crêpier-ECOLES TREBLEC in Rennes and training at Crêperie-La Saint Georges, he supervised two shops of Joël Robuchon in Tokyo. He had maintained the two-star Michelin Guide Tokyo rating for seven years in a row during his time at La table de Joël Robuchon.

His accolades include winning the championship of a French culinary competition in Japan, 12ème Trophée maîtres cuisiners de France "JEAN SCHILLINGER", in 2006. After that he participated in the 63ème Prix culinaire Prosper Montagné which is an international French culinary competition. He won third place and got the best score for the Dessert category in 2013. In 2015, he was given the chevalier de Saint-Fortunat from CLUB GASTRONOMIQUE Prosper Montagné.

For all gastronomists who have sophisticated taste, we serve progressive classical French cuisine with specially curated wine. You will be fascinated by our artistically rich dishes.